A Guide to Avoiding Parking Tickets from a Traffic Law Attorney in Belleville, IL 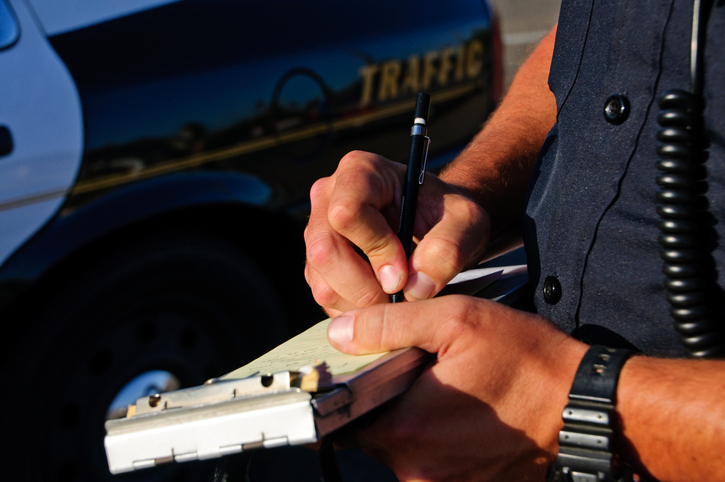 Anyone who drives in Illinois must ensure that they are familiar with the parking laws in the state. These are sometimes denoted by signs, but there are also many laws that are universal everywhere in Illinois. Familiarity with these can help to prevent a violation.

Most drivers are familiar with common laws, such as being forbidden from parking in a spot that is marked for individuals with a disabled placard. These common laws are only the tip of the iceberg. Other laws that aren’t as well-known could mean that you are facing serious fines.

Locations where you can’t stop or park

There are some locations in the state where parking is never allowed. Any vehicle parked in these spaces may receive a violation. Parking is illegal in the following instances:

One woman in a nearby state went to court over chalk markings on her vehicle’s tire that resulted in her getting numerous tickets from one parking enforcement officer. The case went before the 6th Circuit Court of Appeals, so it doesn’t directly impact the residents of Illinois, but it does show that it is possible to combat being targeted by authorities. In this case, the court ruled that marking tires with chalk to denote how long a vehicle was parked in a location is an unconstitutional practice as it is a violation of the Fourth Amendment.

If you have traffic tickets of any sort, be sure you know your options for resolving them. It is sometimes better to pay for the violation, but there are times when it might be a good idea to fight them in court; make use of an experienced traffic law attorney in Belleville, Illinois for your best shot at winning the case.