Divorce and taxes: 3 reasons to finalize before 2019

Home » Divorce and taxes: 3 reasons to finalize before 2019

Family Law in Belleville, IL and How to Prepare for Changing Tax Laws 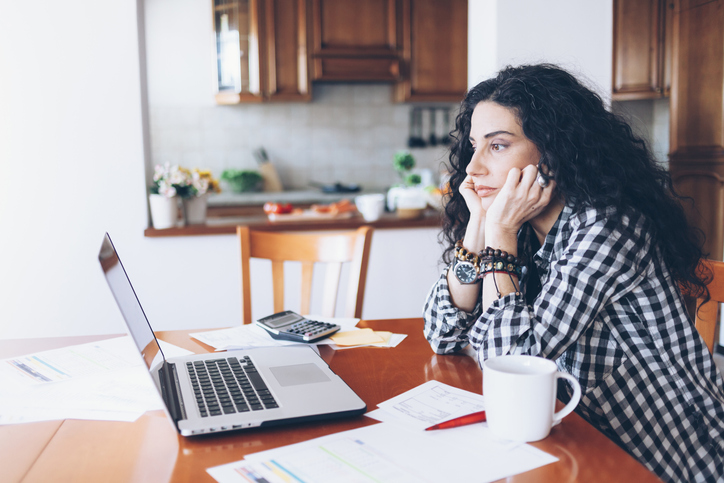 Tax law has changed. This piece discusses some of the impact of this change on divorce.

There are many factors to take into consideration that will impact the final divorce settlement agreement. One specific area to review is the impact of taxes on the divorce. Taxes often apply to the transfer of assets during the divorce. A failure to properly account for obligations to the Internal Revenue Service (IRS) when drafting the agreement can lead to some unintended tax implications.

As such, for those who are already in the midst of a divorce, it can be wise to attempt to finalize the agreement before the end of 2018. The Tax Cuts and Jobs Act (TCJA) has led to massive tax reform. Tax reform unseen for almost three decades.

Many of these changes will impact divorce settlements in the coming year – often negatively. Three specific changes to avoid by finalizing a divorce in 2018 include:

Due to the complex nature of divorce it is wise for those going through the legal process to take steps to protect their interests. An experienced divorce attorney in St. Clair County can help. Our divorce lawyers, Belleville, IL can advocate for your interests and take the steps needed to better ensure all relevant factors are considered before signing off on a divorce settlement agreement.