How Divorce Works with Kids and School

Home » How Divorce Works with Kids and School

Ordinarily celebrity divorce isn’t a rabbit hole we like to disappear down, but this statement in the form of a headline we thought might offer some food for thought. We reluctantly read the tweets and Instagram posts of the warring influencers and found a few themes that are actually common amongst “normal” people going through divorce who share children. 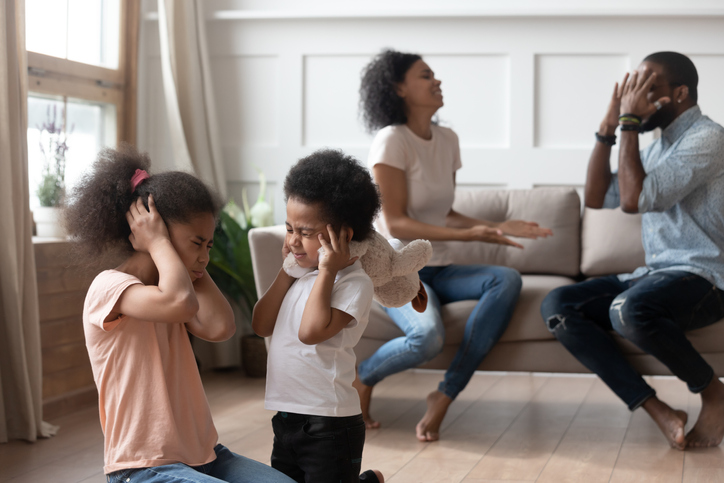 Who picks where kids go to school after divorce

The issue presents itself as concerned parents fighting – not the other parent – but over the principle of what is “right” for the kids. Let us just preface this discussion by saying that divorce can be its most difficult when parents are anxious about child custody outcomes and this anxiety can lead to often unnecessary conflict that takes the shape of what schools the children will attend.

To summarize each of the individuals’ public proclamations, they seem to follow this pattern: Kanye is defending his right to fight for his children’s well-being by demanding they at least in part attend the school he is affiliated with, Donda Academy. Kanye admits that even though the couple has come to a compromise involving splitting the children’s time between schools, it is only temporary because he “don’t compromise.”

Kim is urging that her children be allowed to continue attending Sierra Canyon, rather than changing their daily schedules. We’ll leave it to our readers to examine the social media volleys between the couple and decide for themselves who, if either, is right in this series of exchanges.

Who picks where kids go to school after divorce?

If Kanye and Kim were getting a divorce in Illinois they would learn from their attorneys that the law dictates four areas that touch on co-parenting decisions related to the children: education, medical, extracurriculars, and faith or religious decisions. If the parents share joint decision-making responsibilities for schooling they must agree before moving your child to a different school or filing a petition for the court to make a decision about such a move.

The Illinois version of Kanye and Kim would be expected to come up with a parenting plan for divorce. All parenting plans must include a provision that designates which parent is designated the custodial parent for instances such as the School Code.

In Illinois, the designation of “custodial parent” does not give one parent any rights or responsibilities over the other. This does not mean that the custodial parent needs the other parent’s consent to move to a different school district, so a move could require the child to change schools despite any agreement.

In Illinois, if no parenting plan has been filed and the other parent disagrees with a school decision, the parents must go to court to resolve the issue. Generally, the court will require the child to stay at their current school while the case is pending, however this can vary on a case by case basis.

How Divorce Mediation Can Serve a Divorcing Couple

So much of the emotional energy that can be wasted unnecessarily when going through a divorce is on display surrounding the Kanye vs. Kim split up.

Divorce Mediation can help a couple like Kanye and Kim and it can help you:

An effective divorce lawyer will understand that there are some areas where compromise is unreasonable. The health, safety and well-being of your children is and should be paramount in your mind as you move forward with your divorce.

However, a wise attorney will help you discern places where compromising with your soon-to-be-ex spouse will benefit your children in the long run. Kanye and Kim are making the process of establishing custody arrangements exponentially more difficult by airing their grievances on social media during a divorce. But such is the nature of their very public lives.

Your children will only have one childhood, and the school years are some of the most important years of a child’s life. Children need a team to support them made up of the child’s teachers, parents and other caregivers. Decisions such as where a child will go to school are no doubt important, but they must be decisions that complete the overall harmony of a child’s young life.