Include the right details in your parenting agreement

Home » Include the right details in your parenting agreement 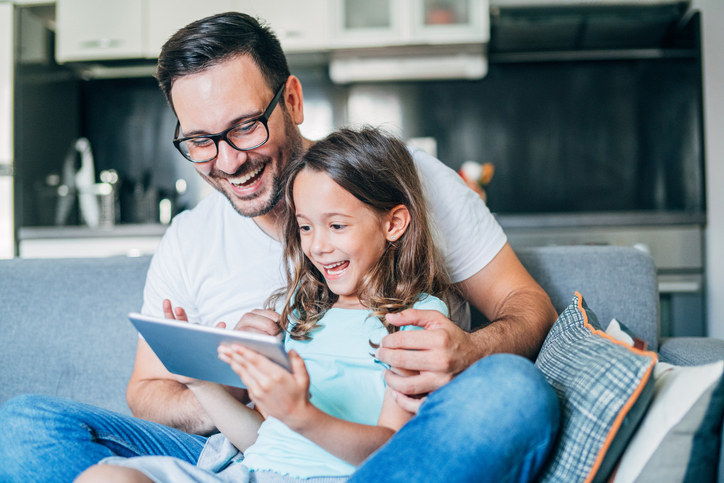 In the event of a child custody dispute, it’s only natural to believe that you’ll end up in court at some point in time. As Divorce Attorneys in Belleville, IL, we’ve learned that while this could happen, here’s something to remember: A large number of disputes are resolved before the case ever goes to court.

With the help of a parenting agreement, you can work through all the details of  family law and child custody outside of court. This doesn’t mean you will never disagree with the other parent, but it does mean that you have the ability to work things out without heading to court.

Although no two couples draft the exact same type of parenting agreement, there are some details you must consider including:

While these are among the most common details to touch on in a parenting agreement, there are others that you can include. You need to know exactly what you are trying to accomplish, as to avoid a situation in which you miss out on something that could have an impact on you or your children in the future.

What About Court Approval?

Once you work out the finer details of a parenting agreement, it then goes to a judge for final approval. As long as the judge finds that everything checks out, there is a good chance that the agreement will receive approval. Best yet, you won’t have to spend any time in court! Suddenly, family law in Belleville, IL doesn’t sound so bad.

As you create a parenting agreement, focus on what’s best for you and your child. Along with this, remember that you may need to compromise along the way as to push the process forward.

Final tip: Just because you agree to negotiate a parenting agreement out of court doesn’t mean you are unable to consult with a divorce attorney. You can still work closely with an attorney to ensure that you make the right decisions.