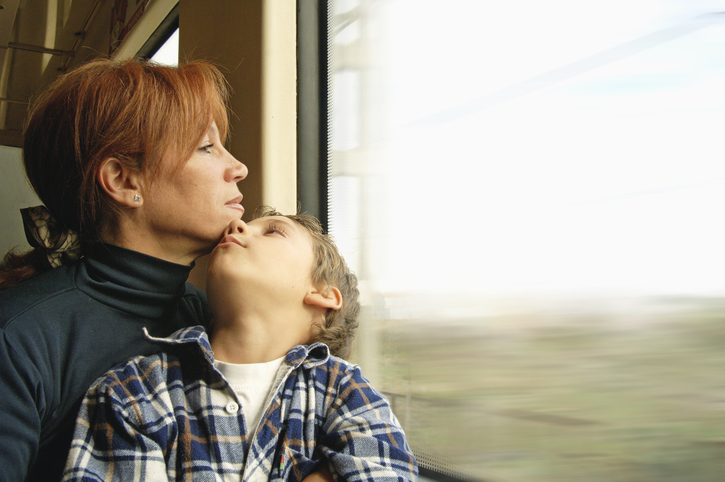 Custody and visitation are no longer; parental responsibility and parenting time replace them.

On January 1, 2016, sweeping new legislation governing divorce and many related family law matters took effect in the state of Illinois that overhauled many aspects of previous law. Provisions regarding child custody and visitation were subject to many major changes, including the very terms used.

It is important that a parent facing the prospect of having to hire a divorce attorney in Belleville, IL. speak with an expert in family law in St. Clair County to understand how the changes impact that parent’s situation and to create a plan for approaching the divorce likely to result in a living situation for the child after the marriage ends that is in his or her best interests.

Many of the statutes amended or repealed by the new law had been in place since 1977, the last time significant legislative action was taken in this area. Recognizing that the many changes in parental roles, parental employment patterns and societal norms made several old provisions outdated, the state legislature in 2008 established the bipartisan Illinois Family Law Study Committee to study the matter and revamp laws relating to divorce and related matters.

The committee in making its recommendations was guided by the principle that the needs of the parties and especially of children should be paramount, instead of the historical focus on fault and blame. There was also a focus on changing important terms to reflect the parent-child relationship with more sensitivity. For example, the idea of a parent “visiting” his or her child was discarded, although certain relatives (grandparents, great-grandparents, stepparents and siblings) may petition the court for the right to “visitation” with a child.

One thing that has not changed in Illinois law and that is the same as that of all other states is that all decisions regarding children in divorce are to be made in the child’s best interests.

The parents must submit a proposed parenting plan jointly or separately to the court. If the court does not find a proposed plan to be in the child’s best interests or none were submitted, the judge will allocate parental responsibilities and parenting time after considering the evidence in a trial according to the child’s best interests. Divorce attorneys in Belleville, Illinois at the office of Wilson, Dabler & Associates, L.L.C. represent clients in divorce and related matters throughout St. Clair County.