Some driving offenses have obvious and immediate consequences. You may find yourself in a jail cell for allegedly driving under the influence of alcohol or drugs. You might be facing prison time if your situation was as serious as a felony DUI.

If you have been arrested for DUI in the Belleville, IL, Saint Clair County, IL area, it’s good to be familiar with a good DUI lawyer who can be trusted to present your case in the best light and advocate for the best outcome for you, the client. Wilson Dabler & Associates is an Illinois traffic lawyer with the experience to help you through this difficult and taxing time.

We Take Your Speeding Tickets Seriously, You Should Too 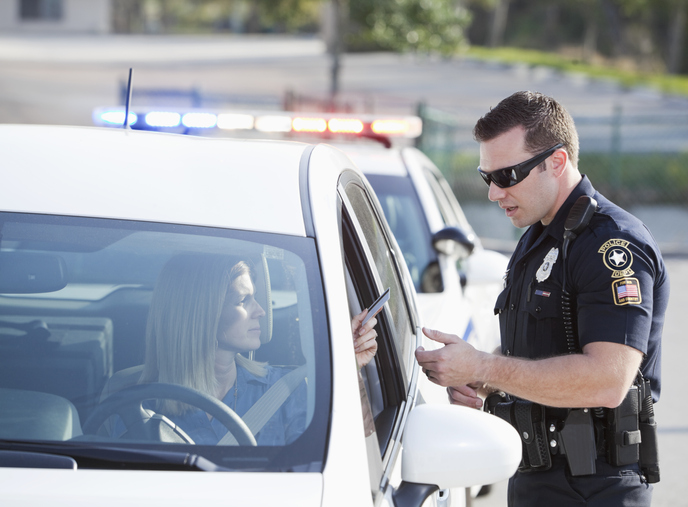 The consequences of other violations aren’t always so obvious as they are for DWI traffic offenses. If you get a speeding ticket, you may not think twice about paying it and moving on with your life. A call to a traffic tickets attorney usually set the process in motion to take care of the problem. However, traffic tickets can cost you far more than you realize. Points on your driving record may increase your insurance premiums or lead to the loss of your driver’s license. Sometimes, however, you might need a firm with more experience than simple traffic ticket lawyers.

Moving violations in Illinois can lead to monetary fines, points against your driving record and could ultimately lead restrictions such as mandated ignition interlock devices to jail time when it comes to traffic-related legal situations such as DUI convictions. We’ve successfully defended those charged with all types of traffic offenses in the St Louis metro east. If you live in the Belleville area and you need a traffic attorney near me, look no further. Call Susan Wilson and her attorneys at: 618-235-1600

Legal problems related to driving can range between misdemeanors and felony. Whether the representation you need seems as trivial as a citation for going a little over the speed limit or as serious as the consequences related to driving on drugs or alcohol, call for a free consultation.

Don’t ever just ignore a traffic violation… then again, don’t simply pay the fine. Instead, turn to the Wilson, Dabler & Associates, L.L.C. in Belleville, Illinois.

Our DUI Lawyers in Belleville can defend you against criminal charges and/or these common types of traffic violations, among others:

Articles and Resources By Our DUI Lawyers

Know the Penalties for Drunk Driving in Illinois

3 Things to Remember During a DUI Stop

Protect Your Teen From DUI Charges

Should You Go To Court To Fight A Speeding Ticket?

Can A DUI Checkpoint Lead To an Arrest? 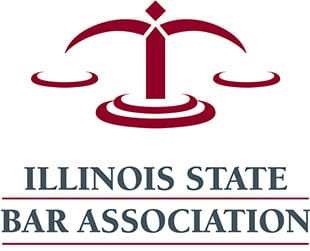 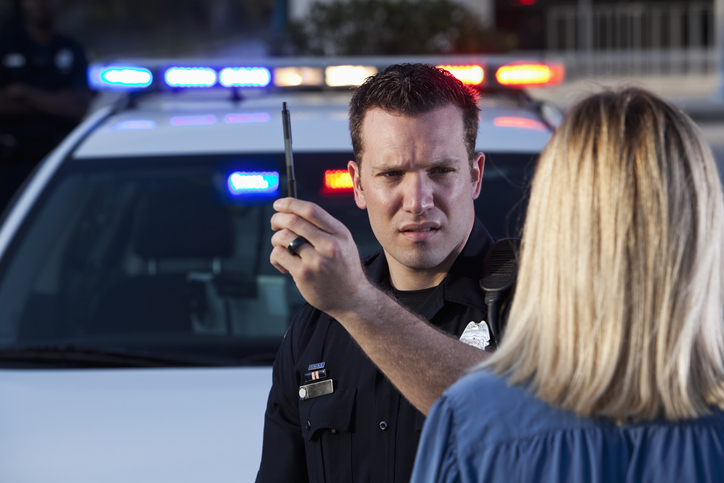 Attorney Sara Lorraine Rice has years of experience defending individuals against drunk driving charges. Sara graduated with a B.A. in psychology from the University of Illinois. She is well-equipped to analyze witness testimony, question mistakes in police statements and tackle your case. She is a proven DUI Lawyer and Family Law Attorney in Belleville, IL.

Ms. Rice can thoroughly analyze the prosecution’s evidence and work to exploit any weaknesses. If the police made mistakes you may have recourse. Badly administered field sobriety tests or lack of probable cause may allow us to have your charges reduced. We may even be able to have your case dismissed altogether. If you live in the St Louis metro east, Sara Rice is a traffic court lawyer near me who can help.

Sara is a proven DUI defense attorney with a mastery of the DUI laws in Illinois. She has helped many drivers who have been charged with a DUI or other motor vehicle infractions. She will guide you through the court process after your DUI arrest and help you restore your driving privileges.

What Happens Once I’ve Gotten A DUI in Illinois?

If this is your first offense DUI in Illinois, it’s understandable that you might be worried about the Illinois DUI laws in general, about the penalties you will incur, about the state of your license and reinstatement and about how long this mistake will continue to haunt you.

What Makes Up A DUI?

If you are charged with a DUI in Illinois, you were believed by law enforcement to have had a blood or breath alcohol level of .08 or higher, have been under the influence so that driving a vehicle was deemed unsafe, you were under the influence of drugs, you had drugs on your breath or in your urine or blood because you had used or consumed a controlled substance, you had an illegal amount of THC in blood or urine while driving.

Exacerbating factors such as extremely hight blood alcohol content and being impaired while being accompanied with a minor during the offense will likely lead to increased penalties and consequences for your DUI.

The “Lookback” Period for DUI in Illinois

License Reinstatement After a DUI

First time DUI convictions face a year suspension of driver license. A restricted driver’s permit (RDP) can be applied for. This restricted permit allows you to attend school, work, and meetings related to your treatment program.

You will likely be required to install an Ignition Interlock Device (IID) in order to receive a temporary driving permit.

Satisfying the following requirements are required to have your license reinstated in Illinois: 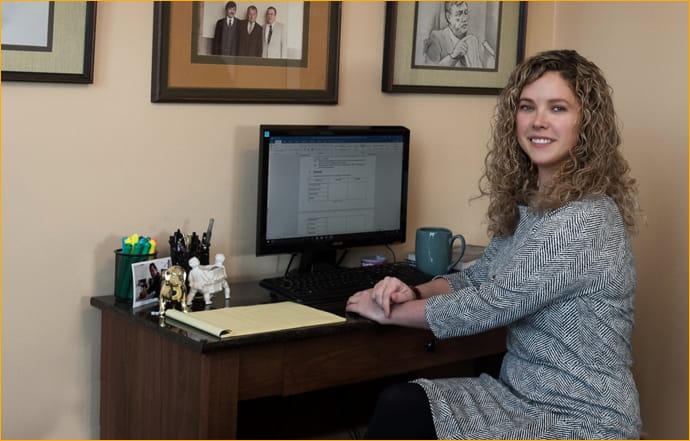 Sara Rice is a Belleville DUI Lawyer at our Belleville, Illinois law office.

Sara practices DUI Law, Criminal Defense, Domestic Litigation and Wills and Powers of Attorney. Sara is willing and ready to take cases to court. Eighty-five percent of her practice is devoted to litigation.

Sara has been practicing DUI Law, Family Law and Criminal Defense law since her admission to the St Clair County Bar in 2012.

Call Us Immediately To Start Protecting Your Rights 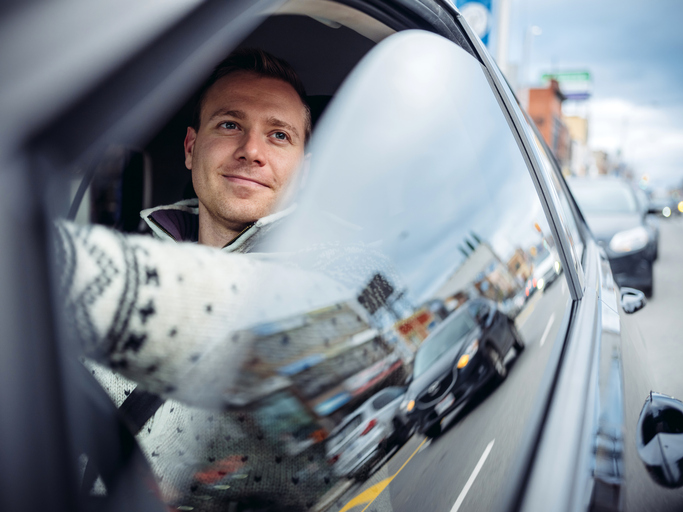 DUI cases can be especially high stakes because they impact you financially, professionally and even personally. If you’ve failed a breath test or have been accused of excessive blood alcohol content determined through a blood test you need to hire a criminal defense or DUI defense lawyer sooner rather than later.

Don’t wait to call the Wilson, Dabler & Associates, L.L.C. at (618) 235-1600 to arrange a consultation with a lawyer. You can also reach our Belleville office by clicking on our Contact Page and sending us a message. We respond promptly to all messages. 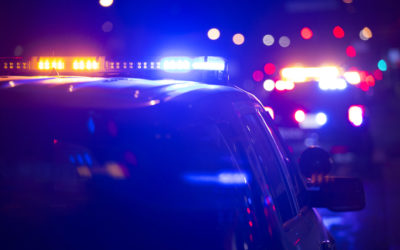 DUI Illinois: Knowledge is Critical As DUI Lawyers in Belleville, IL, we cringe... 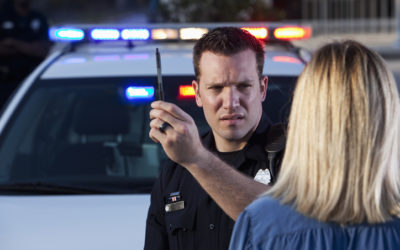 Know the penalties in Illinois for drunk driving

DUI's: Insight From a Criminal Law Attorney In Belleville, IL As Traffic Law...

3 things to remember during a DUI stop