Pushing for your parental rights in a contentious divorce

Home » Pushing for your parental rights in a contentious divorce

Perspective on Rights from a Divorce Attorney in Belleville, IL 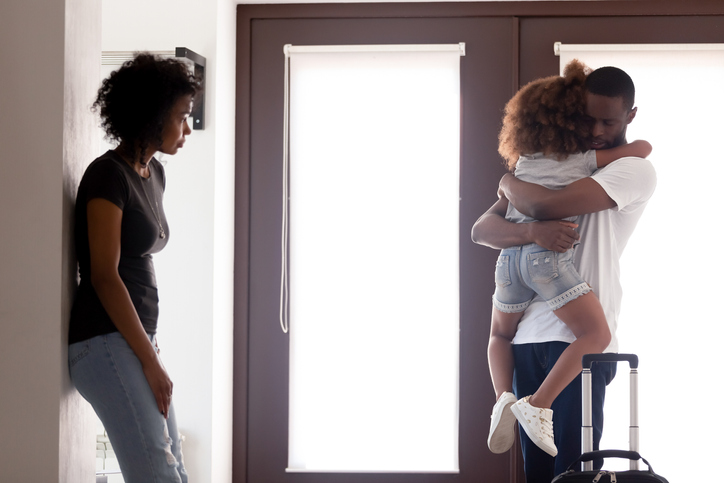 Divorce has a way of bringing the worst out in people. It can be an isolating, painful experience. Those who feel hurt often choose to lash out at others, and that’s when divorce gets messy. One spouse decides he or she wants to use the children to prove a point. It may seem like obtaining custody is a means of “winning” the divorce and punishing the other parent. Sadly, it’s often the children who pay, socially and emotionally, when parents refuse to work together in a divorce. It is the goal of family law to minimize this, however.  A professional divorce attorney can provide valuable insight into keeping things civil; divorce mediation also offers an alternative to traditional divorce-dispute scenarios.

You know your spouse isn’t keen on the idea of sharing custody. You also believe it’s the only fair outcome to the dissolution of your marriage. You both love your children, and you both want to take part in their lives. That means that you will need to work together if you want to parent effectively. However, before you can work on building a healthy co-parenting relationship, you need to assert your rights as a parent.

Ask the courts for what is fair and reasonable

If your spouse has temporary custody of the children during the divorce, you should seek fair amounts of visitation. That may mean only one or two evenings a week and alternating weekends, as well as rotating holidays. While the reduction in time spent with your children may be frustrating, you should still make the most of the time you do spend together.

In most cases, you will also have court-ordered child support to pay. Make sure you pay the full amount, on time, as ordered by the courts. Keep up to date with your divorce attorney throughout the whole process. Doing so will help establish your willingness to provide for your children, just like your visitation time with them shows your willingness to prioritize time with them. These will both lay the foundation for proving that you have a healthy and happy relationship with the kids.

The courts want what’s best for the children

Except in cases of abuse or neglect, the courts prefer to split custody between two parents. Sometimes, it’s a 50/50 split, other times one parent may have more custodial time. The courts also have to decide whether to split decision-making power or to award that to one parent. Again, the preference is for the best interest of the child, which typically involves an ongoing relationship with both parents.

If one parent is refusing visitation or trying to harm the other parent’s relationship with the children, that can impact the court’s decision. They want to see both parents attempting to comply with court orders and work together for the sake of the children. By affirming your desire to provide for your children and requesting shared custody, you establish yourself as a good parent who will continue to put the children first. That can help you when the courts make their final decision about custody.