The Perils of Social Media and Divorce

Home » The Perils of Social Media and Divorce 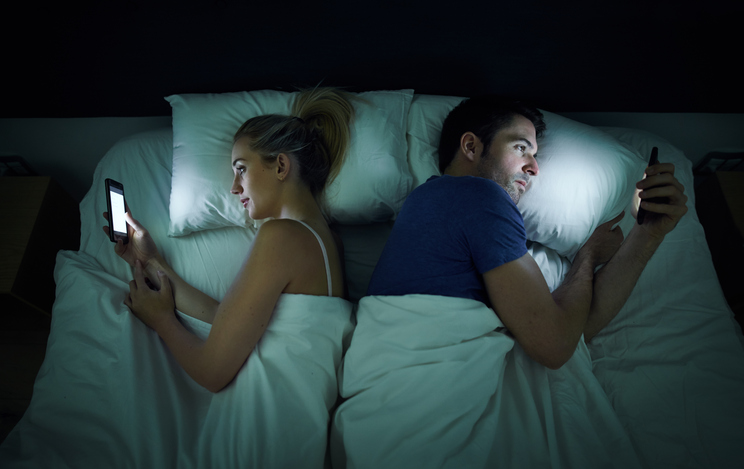 Recently two sad stories came to our attention through the news about two women who were murdered by spouses and ex-spouses during and immediately after divorce. As attorneys handling divorce in Belleville, IL, we are always aware of the tragedies that can unfold in abusive relationships and the many ways separating from a spouse can go right or go tragically wrong.

These stories of these two women show the absolute worst-case scenario of the intersection of abuse, divorce and social media, we wanted to comment on the culture of sharing on social media in general especially while going through a difficult relationship or divorce.

Although Illinois is a no-fault divorce state, it is important to note that divorce proceedings are made up of a complex set of decisions made by the court regarding how you, your ex-spouse and other family members will proceed after the marriage is over.

When it comes to contested issues related to spousal support, child custody and child support most family law attorneys will agree that a client’s social media posts are of concern in telling an accurate story of their mental wellbeing, their approach to responsibility, their parenting judgement and their overall status.

It’s fun to show and tell about our lives, to air our gripes, to post photos of our kids, our friends and our world. But one of the things that people rarely consider is how their social media accounts might lead those who would sit in judgement of them to consider them.

It might bear pointing out that the posts we make on our social media accounts might one day be used to create a summary of who we really are. Would any of us want to have to defend the life we present on Facebook, Twitter, Tik Tok or Instagram?

Reviewing your posts in this light, especially if you are considering divorce in the future, might prove to be a useful exercise if for nothing more than confirming that you are presenting yourself in the appropriate light.

Divorce attorneys have all experienced the difficulties of approaching the divorce process and having a client’s bad judgement called into question when negotiating for more parenting time or spousal support.

It might have seemed empowering to post pictures of items you spent a lot on, on vacations, clothes, cars or other luxuries when you were doing it. But how might that look when you’re trying to show that finances are a concern? It might have seemed invigorating to post selfies as you cut loose with your friends on a girls or boys night out blowing off a little steam. But how might it look if you’re trying to establish that you are a sober, responsible parent during the child custody portion of your divorce case?

Sharing on Social Media During Divorce

In the past few years sharing our lives on social media has become the norm. But it’s important to find the line between sharing and oversharing. In the case of the women mentioned in the article linked to above, one common denominator was that they shared the intimate details of their failing relationships and their divorces on their social media accounts.

This in no ways excuses the abuse and consequences that these women ultimately suffered. However, it bears considering that divorce, especially in cases of domestic abuse, is a highly emotional situation in which all involved may experience vulnerability, shame and desperation.

Not only speaking as a divorce lawyer, but even just as a casual observer, posts on social media should always be evaluated as to whether or not they are a good idea and something that you want to release into the world as a testament of your values, judgement and overall expression of self.

We would recommend discretion across everything you post on any social media channel before, during or even after divorce is final.

To learn more about how we can help you and your family through divorce or with mediation, call: 618-235-1600

Whether you need the most trusted Belleville Family Law Attorney, a traffic law attorney in Fairview Heights, or divorce lawyer in Shiloh, you can count on Wilson Dabler Law for professional help. Family Law Attorneys, Belleville IL Divorce attorneys and licensed family law mediators in St. Clair County, Illinois, and Madison County, IL, divorce lawyer, Belleville IL
we are here for families struggling with divorce and all that comes with it: child support, filing for divorce, probate and estate revisions, marital property division, parenting issues and more. We are proud to represent clients in Southern Illinois.