Tips for splitting parenting responsibilities after a divorce

Guidance Towards a Proper Split from a Divorce Attorney in Belleville, IL 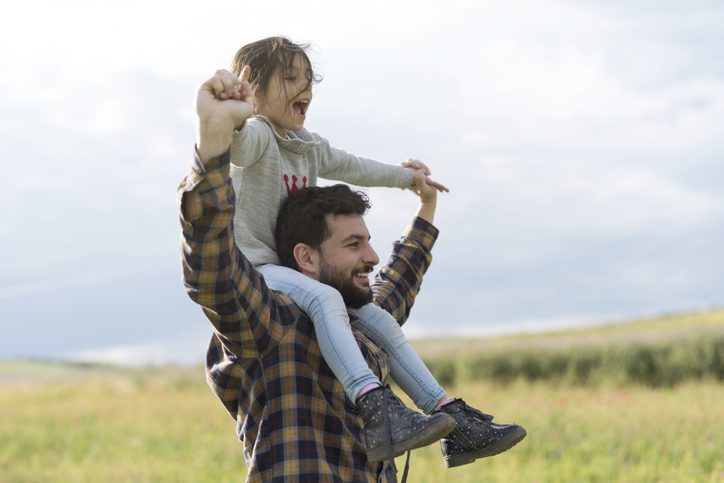 Even after a divorce, people may have to learn how to parent together by accepting differences, setting boundaries and enjoying free time.

Many Illinois couples choose to separate after years of marriage. According to the Illinois Department of Public Health, there were 29,331 divorces and annulments over the course of a single year in the state. Not all of the divorcing couples have children, but the ones who do have to decide how to parent after splitting up. Sharing parental responsibilities can have a lot of positive impacts on the children involved if it is done correctly.

When living under the same roof, each parent has a say in how the children are raised. However, when two homes are introduced, both the mother and father have to recognize that they cannot dictate how the other person parents the kids unless the style is potentially harmful to the children. Rather than try to meddle in what the other person does, it is best for each ex to allow the other to parent in his or her preferred way.

Being parenting partners after a divorce is much different than being married. However, couples still need to communicate to ensure the children see the best results. Each parent may want to create boundaries that they expect the other person to follow. Ex-spouses may want to discuss certain issues, including the following:

Discussing how to act around each other after splitting up can make it easier for the people to act like a mother and father rather than a divorced couple.

When the children go to the other parent’s house, it can be easy for the mother or father to simply skulk around the home waiting for the kids to return. However, it is better for everyone involved if each person is able to find a way to enjoy their child-free time. Participating in hobbies, going to the spa, exercising or seeing friends can help each person de-stress, which can make maintaining a functional parenting relationship easier. No one should feel guilty about participating in a little self-care.

After a divorce, Illinois couples may struggle to fall into a routine that involves successfully sharing parental responsibilities, but this is an important part of separating for couples who have children. No matter the situation surrounding a marital split, it can be beneficial to work with a divorce attorney who is familiar with family law in St. Clair County.