A DUI Attorney in Belleville, IL can Help Protect Your Child’s Future 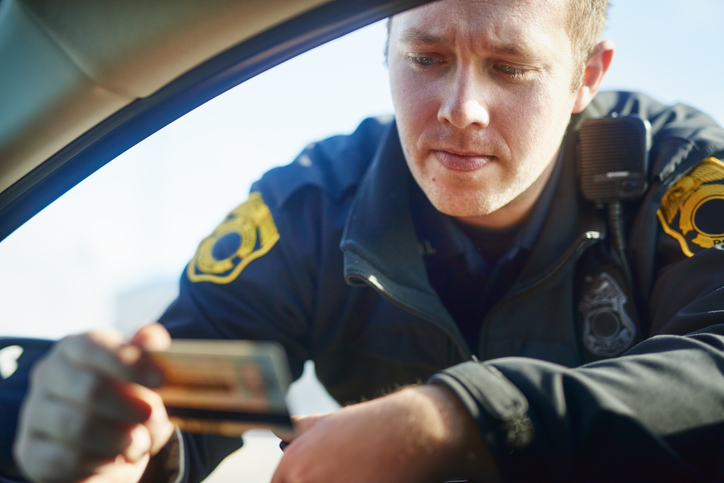 Illinois bans the drinking of alcohol by anyone who is under the age of 21. Drinking alcohol under this age is only permitted in a few special circumstances, such as if a parent or guardian allows a child to have a drink at dinner at home or if they are part of a religious service.

If a minor is caught drinking outside the home, they could face many serious penalties. Here are a few facts about Illinois’s state laws for underage drinking with a fake ID.

1. Using a fake ID will cost you your license

If you are caught with a fake ID card or driver’s license, your driving privileges can be suspended for up to a year and may be revoked for at least one year. The state actually has the authority to revoke or suspend driving privileges of a minor without a conviction if they’re accused of possessing or distributing fraudulent state ID cards or driver’s licenses. If you don’t think this is fair, you’re right. Teens could even be accused of a crime for possessing another person’s ID or license, even when there is some confusion in the case.

2. Lending a license or state ID to a friend can cost you thousands

Lending your license or state ID to a friend or younger individual can cost you up to $2,500 in fines and is punishable with a Class A misdemeanor.

3. You can face felony charges for possessing a fraudulent ID

For the purposes of the felony charge, the ID or driver’s license must be produced by someone other than a government office, so borrowing an ID wouldn’t count. However, if you have an ID made or buy a fake ID, then you could face a felony if you’re caught. You could face a Class 4 felony as well as up to three years in prison and fines of up to $25,000.

As you can see, Illinois takes the use of a fake or borrowed ID very seriously and will penalize those who do so harshly. If you are accused of committing one of these crimes, it’s in your best interests to have a criminal law attorney in St. Clair County on your side as soon as possible. Failing to defend yourself could mean facing penalties for a crime you didn’t commit or didn’t understand that you were committing. With good help from a DUI Attorney in Belleville, IL, you may be able to reduce or eliminate the charges and protect your rights.